How to Choose Your Soy Sauce

A condiment originating from China, where it has been known for over 2000 years now, soy sauce was first introduced in Japan in the seventh century by Buddhist monks. It is traditionally made from a mixture of soybeans and wheat, to which yeast or mold is added, and then allowed to ferment until one achieves an amber-colored, brownish to reddish, liquid that is more or less dark. The pronounced and very salty flavor of this liquid makes it the perfect seasoning to enhance the flavor of white rice or with which to marinate meats and fish before grilling. It was used first in kitchens in East Asia and can now be found all over the world.

From the same basic ingredients (soybeans, wheat, salt, water and fermentation agents) very different sauces can be obtained depending on the quantities of the ingredients and production methods.

Better quality sauces are obtained by a natural fermentation triggered by the presence of a yeast or mold (most often Aspergillus). During fermentation, the soy and wheat proteins are gradually transformed, and after about 5 to 8 months a paste is obtained which is then pressed to extract a liquid. This liquid is pasteurized and then bottled. These traditional sauces can be recognized by their short list of ingredients and are called “naturally brewed“.

An alternative method of manufacturing uses chemical hydrolysis, which is heat and hydrochloric acid, to break down the soy and wheat. It is a much faster and cheaper process than the traditional method, but the final product is much less tasty and flavorful. As a result, these sauces also include added color, artificial flavors and often even sugar. In Japan, these types of chemically produced sauces can not be called “soy sauce”, but they can everywhere else. In this case, the label should read “hydrolysed soy protein” or “hydrolyzed vegetable protein”.

There are several differences between soy sauces made in different countries, in terms of color, consistency and taste. The most common type in Japan, known as “koikuchi shoyu“, is reddish brown with a strong flavor. It is this type of sauce that we most often find around the world. Chinese soy sauces are often listed as “dark” or “light”. The first type, which is thicker and sweeter, is mostly used in cooking. Light soy sauce, which is more fluid and salty, is more often used in dips.

Soy sauce is a fermented product. With time it oxidizes and its color becomes darker and darker. In my case, I keep my soy sauce in my pantry because I consume a lot and it doesn’t have time to age. But if you do not use it as often, it is better to keep it in the refrigerator once opened, to prolong the freshness.

Try some of our recipes with soy sauce:

Tofu and Rice Bowl with Vegetables 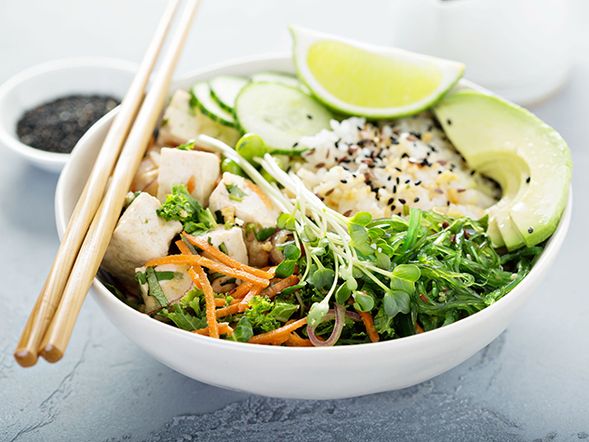 Tofu and Rice Bowl with Vegetables 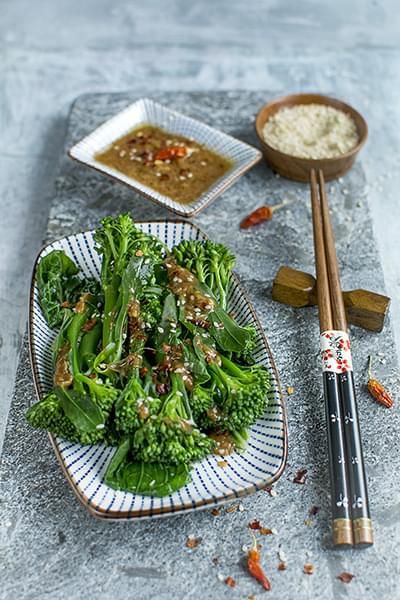 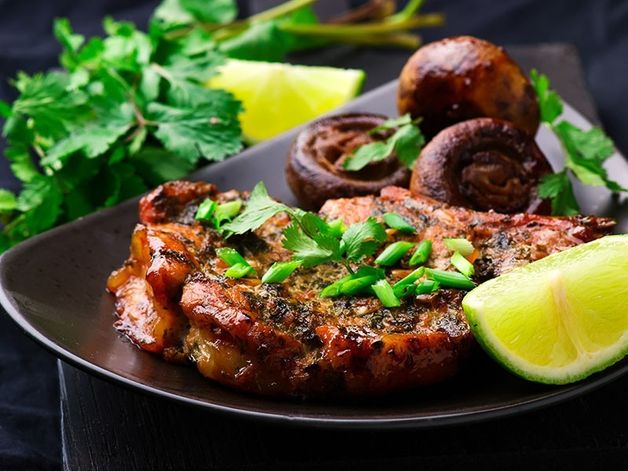