A solstice occurs when the apparent position of the sun, as seen from Earth, reaches its northernmost or southernmost extreme. In the northern hemisphere, the summer solstice usually falls between June 20 and 22, and these are the longest days of the year.

This astronomical event has been celebrated since ancient times. The summer solstice marked the beginning of the New Year in ancient Egypt and the Romans celebrated Saturnalia, a festival in honour of Saturn. The word solstice is derived from the Latin solstitium (sol meaning sun and sistere meaning to stand still), because the sun’s angle at sunrise and sunset seems to remain stationary for a few days.

“Pagan” festivals, which augured well for the fall harvest in the olden days, have changed a lot over the centuries and around the world, but even now people usher in the summer with picnics and music, especially in the northern regions.

It is called “Fête de Saint-Jean” (St John’s Day) in Quebec and “Midsommar” (Midsummer) in the Scandinavian countries; in other countries where it is celebrated, people often dance around a bonfire.

And most importantly, we get to enjoy the first summer fruits: Long live strawberries and long live summer!

For a great picnic, try some of our recipes: 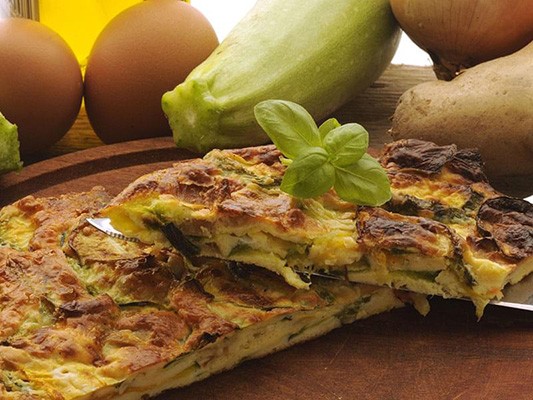 Originally published in the Journal de Montréal on June 22, 2013.